IN SUPPORT OF BLACK LIVES

N.B. By the time of the donation, Black Visions Collective ceased accepting donations, so their portion was instead donated to the National Institute for Criminal Justice Reform

HOW ELSE CAN I HELP?

WE WILL BE HEARD - BLACK LIVES AWARENESS EVENT

The WWBH event is a fundraising and educational response inside Second Life to the murder of Black people in the U.S. This week-long event to be held on July 4-11, 2020, will include Poetry Slam, Panel Discussions, Activist Artwork, Photography Exhibits, Music and Dance Tributes, Movie Screenings, and a Creator Fair to support the cause. Contact Roshambo Dench for more info.

"This is an ongoing build based on my thoughts of where fiction meets nonfiction, or is it where nonfiction meets fiction?"
Walls of Freedom is based on the book of the same name portraying the first three years of the Egyptian revolution that began on January 25, 2011, told through striking images of art that transformed Egypt's walls into a visual testimony of bravery and resistance. For more information, visit Walls of Freedom inworld by following the SLURL below.

The Black Excellence Project is an awareness agenda founded in Second Life. It was created to equip users with the tools needed in order to become (and/or remain) active members of their first and second life central communities. 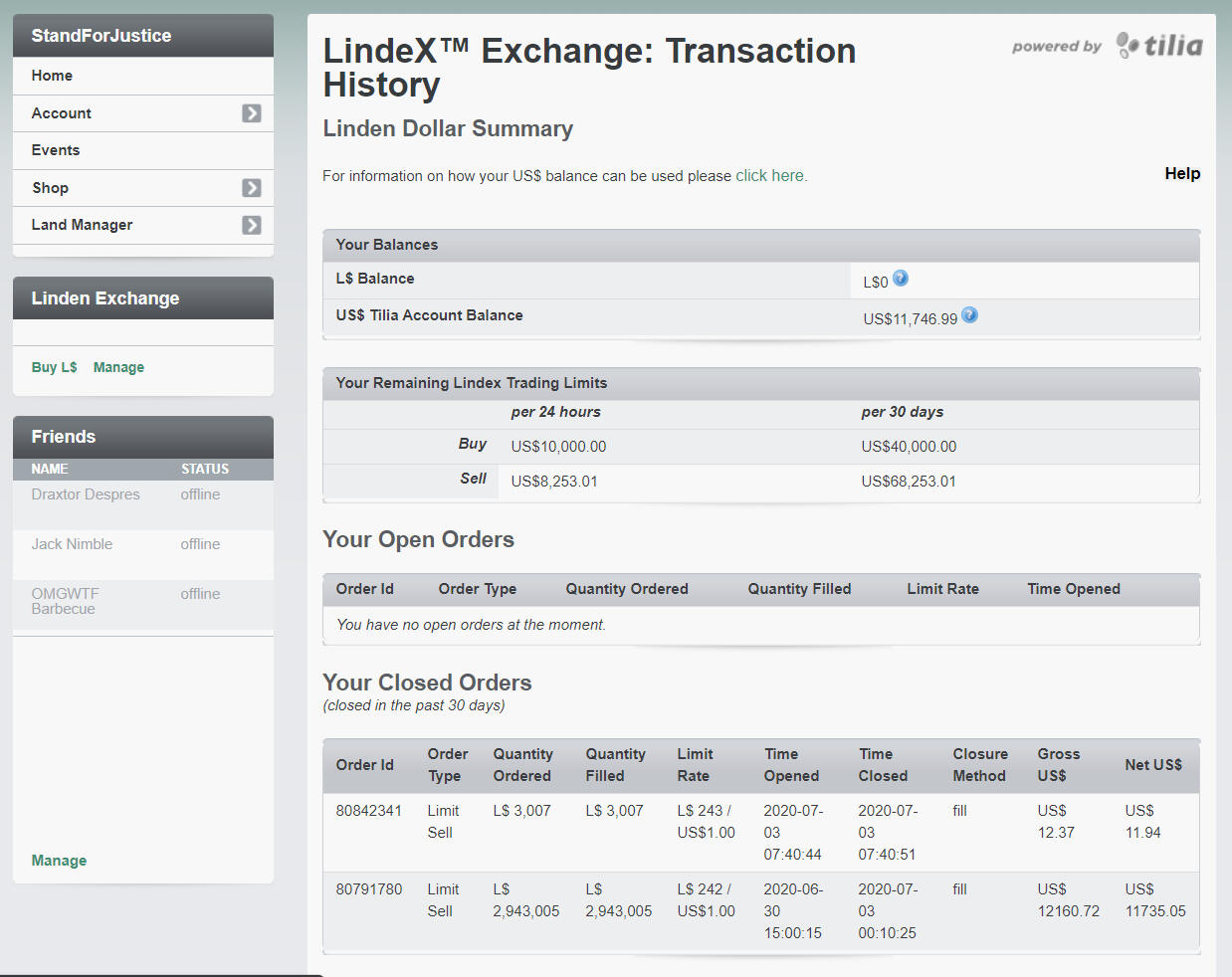 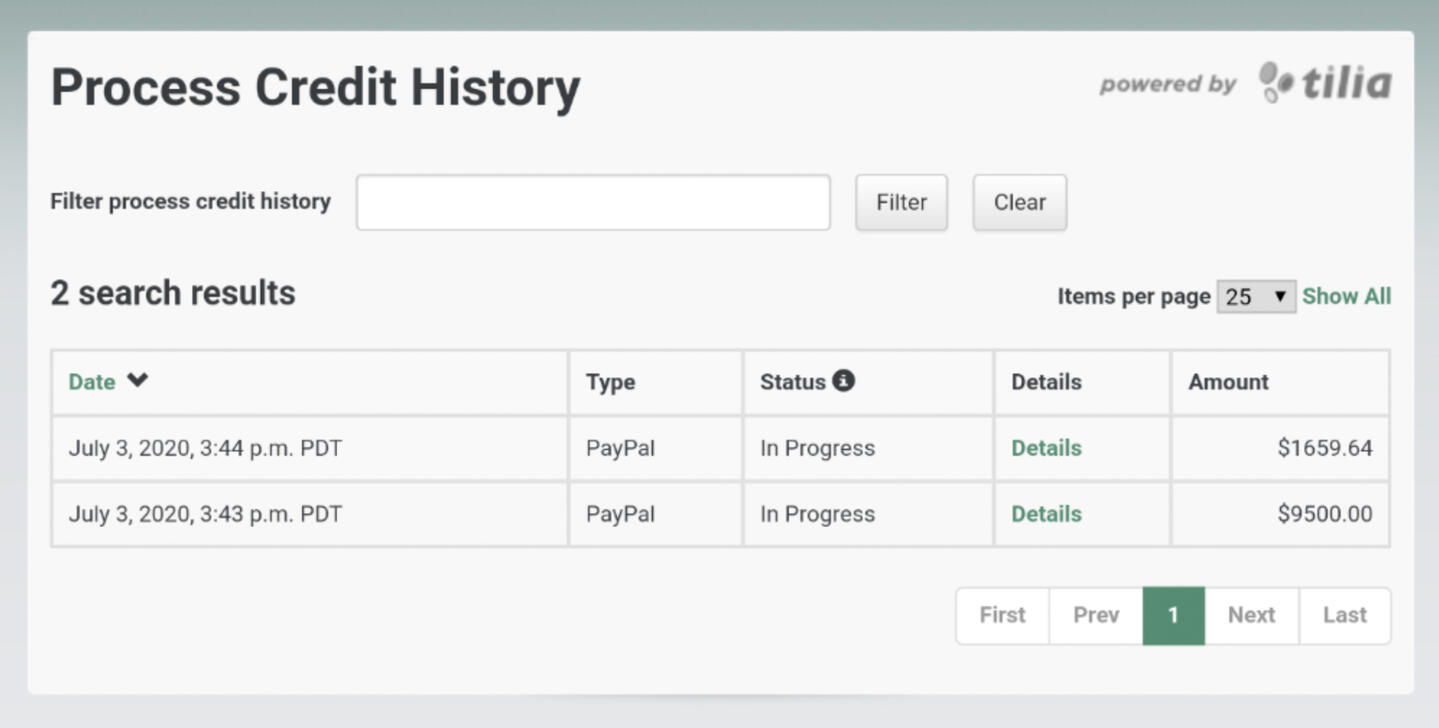 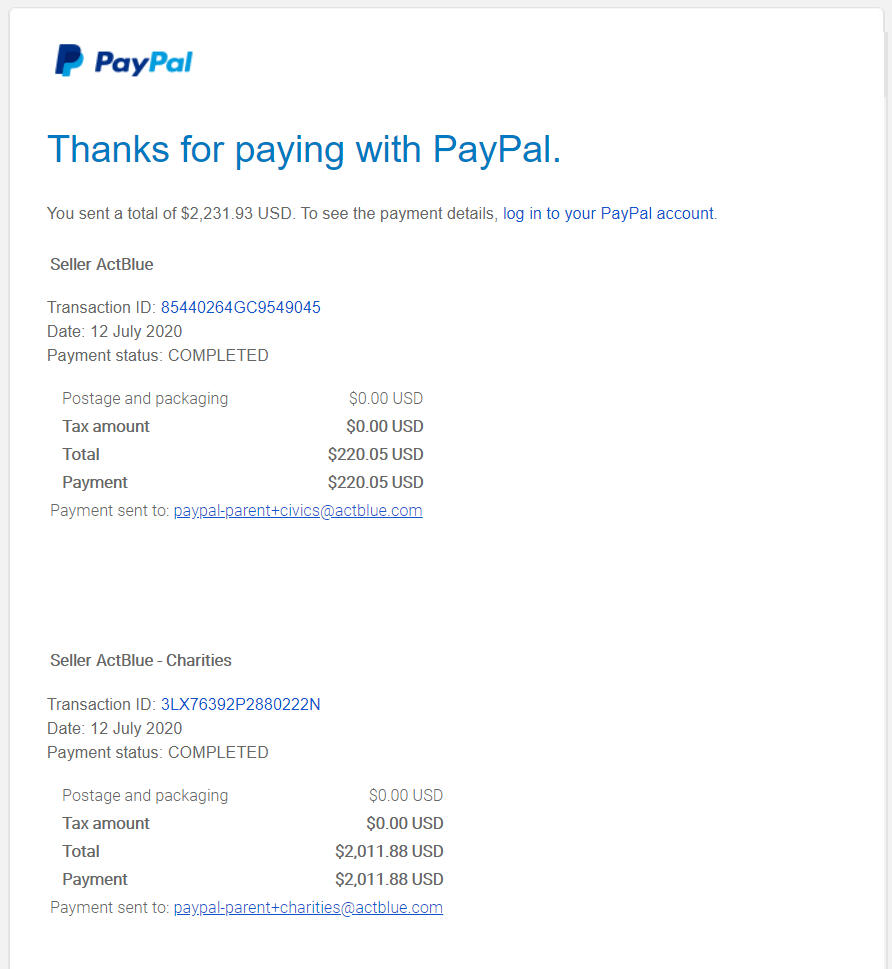 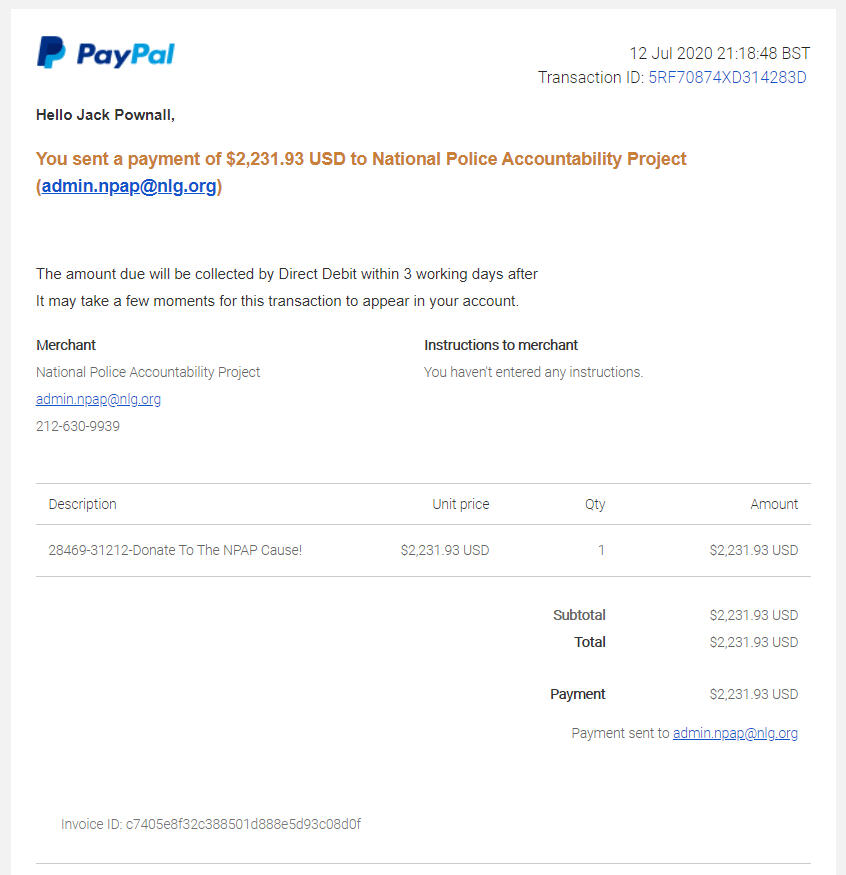 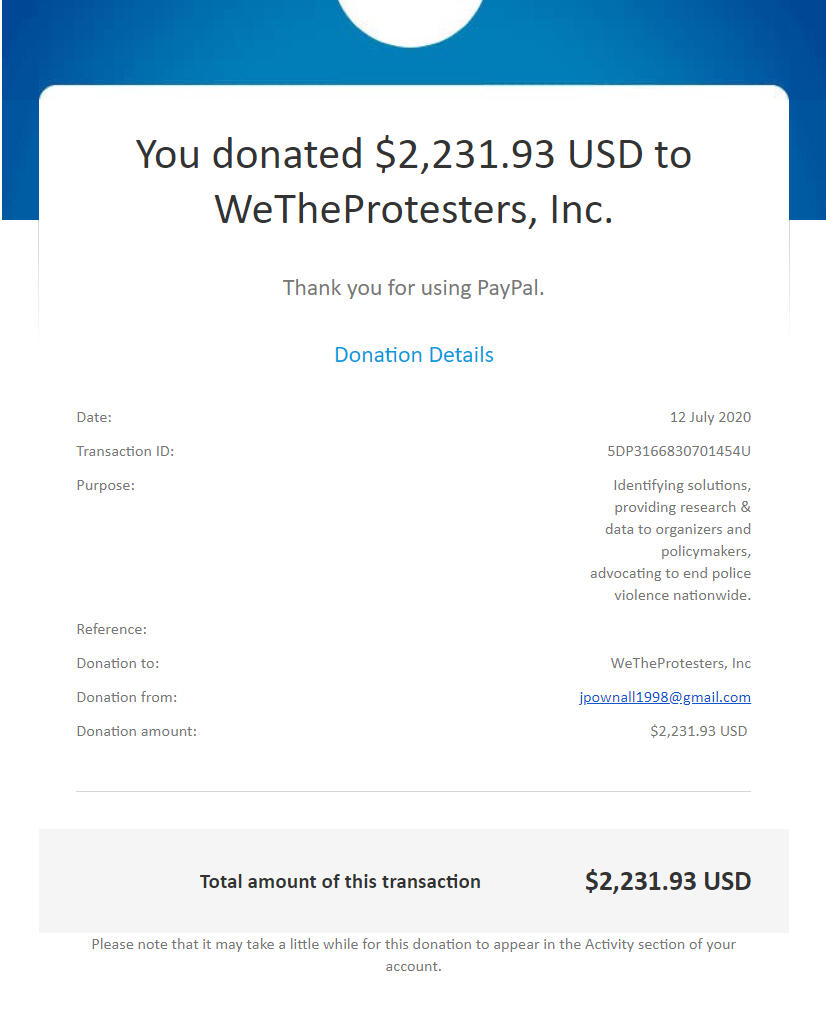 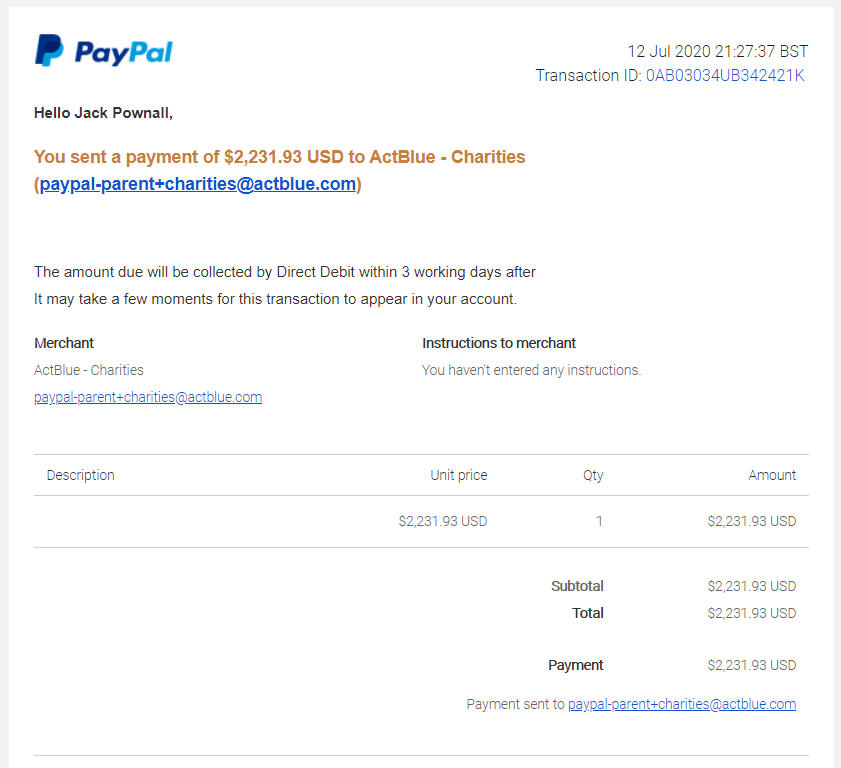 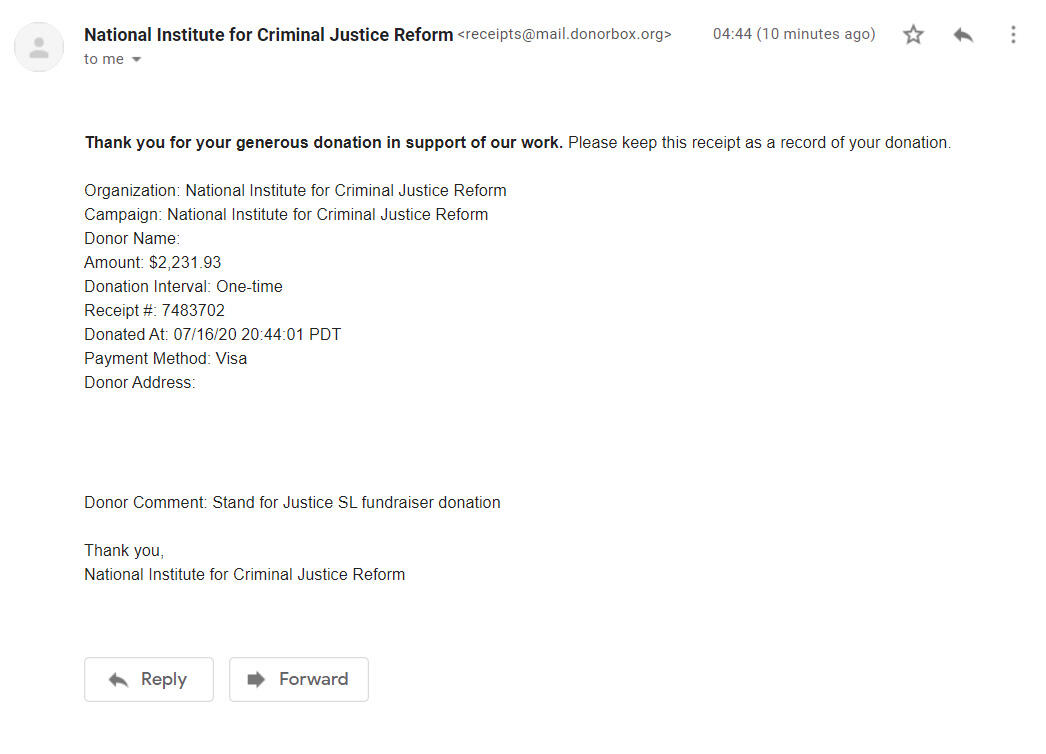 Having raised a total of $11,159.64 after processing fees, we have now made donations to 4 of the 5 charities as shown in the screenshots above.

Black Visions Collective are now no longer accepting donations and are instead redirecting donators to a Google Doc detailing alternative orgs to donate to.

As a result, we sent out a poll to the Stand For Justice group inworld asking them to choose between several options as to what we should do with the remaining funds. It is as a result of this poll that the remaining funds were donated to the National Institute for Criminal Justice Reform.